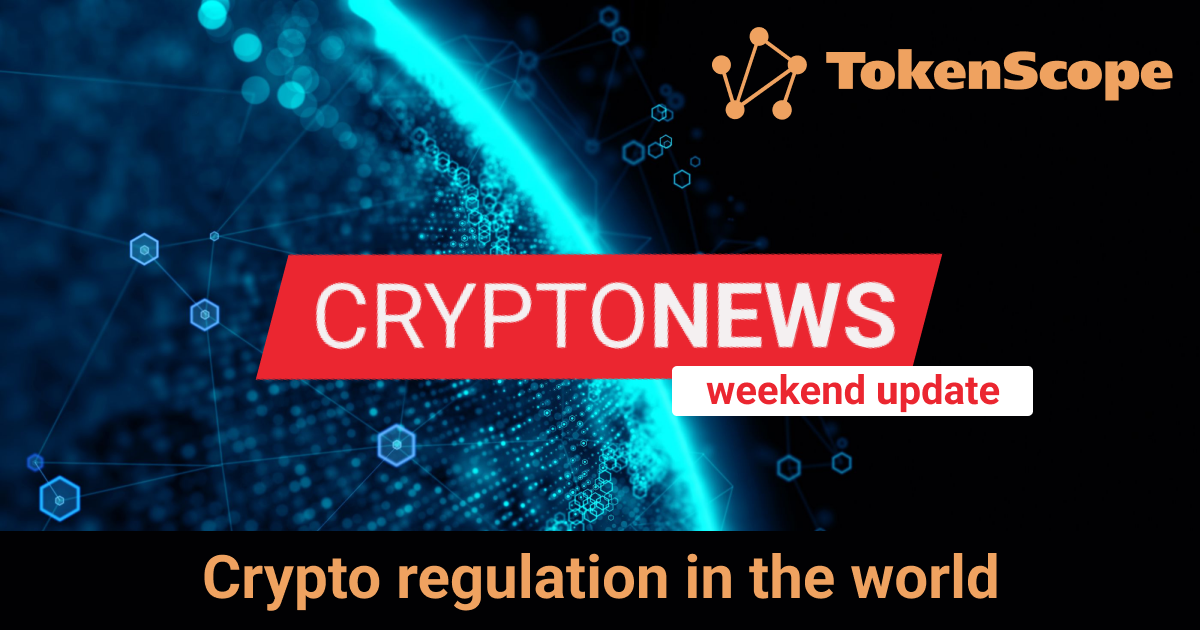 The US forthcoming stablecoin bill is highly likely to be delayed as before has not been adopted The Responsible Financial Innovation Act. A key regulatory panel will delay consideration of the bill for several weeks amid banking industry pushback and late tweaks to certain provisions, according to Reuters.

The US stablecoin legislation framework will not be considered by the panel until September. Part of the delay is due to changes sought by the U.S. Treasury Department, which generally supports the bill but wanted stricter consumer protections.

The draft bill would allow nonbanks to issue stablecoins provided they adhere to the tougher oversight but would prohibit companies from issuing their own stablecoins. Stablecoins are in the focus of regulators all over the world as they worry about consumers’ safety after some major stablecoins has collapsed in recent months.

At the same time on Tuesday to the Senate was proposed a bill to exempt digital asset purchases of $50 or less from steep capital gains taxes. The Act will allow to use cryptocurrencies more easily as an everyday method of payment by exempting from taxes small personal transactions like buying a cup of coffee.

To prevent buyers and sellers from abuse, the bill includes an aggregation rule to treat all sales or exchanges that are part of the same transaction as one. The provision is intended to prohibit someone from breaking up a single purchase into numerous transactions under $50 for each of the virtual currency exchanges to qualify for the de minimis exemption.

On Thursday the Congress passed a so-called Chips and Science Act to provide $52 billions in subsidies for American chip manufacturers and more than $100 billions in technology and sciences investments, including the creation of regional innovation hubs and expanding the work of the National Science Foundation.

What is interesting is that the Act also establishes a new adviser on blockchain and cryptocurrency inside President’s administration who will work in the Office of Science and Technology Policy.

As it was reported by Bloomberg on Tuesday Coinbase, one of the worlds leading crypto exchanges facing an SEC probe into whether the platform is offering unregistered securities. The U.S. Securities and Exchange Commission is scrutinizing whether the company illegitimately let users trade digital assets that haven’t been registered as securities. While there is still no unified legislation for cryptocurrency the argument over how to classify cryptocurrency tokens remains controversial.

In any case, in our opinion, the outcome of this dispute can seriously affect the regulation of cryptocurrencies in the future.

According to the European Central Bank (ECB), EU residents should be given limited access to the planned European CBDC. A study carried out by the regulator and published on Thursday, states that conventional banks may face massive capital outflows after the introduction of CBDC. Europeans may start to transfer their savings to CBDCs, which will cause stability risks for traditional financial sector.

ECB believes that it is necessary to limit the use of CBDCs and apply a cap of 3000 digital Euro per person for holding it in the wallet.

The truth is that it is really difficult to predict the consequences of CBDC adoption into the EU banking system as still there is no single state to switch to CBDC.

We have just wrote about El Salvador’s bitcoin experiment as an update of this story is coming. On Wednesday the country’s Finance Minister said Bloomberg that El Salvador still intends to issue bitcoin-backed bonds.

Despite suffering losses on its bitcoin bet the country’s President Nayib Bukele remains bullish on digital assets even though El Salvador has lost already roughly 50% on its investments as half of the cryptocurrency has been purchased in 2021 for about $58 000 per coin.

El Salvador initially planned to offer $1 billion in bitcoin-backed so called “Volcano bonds” at the end of March. But the government postponed the offering due to unfavorable market conditions caused by the volatile prices of bitcoin.

As many investors fear that El Salvador doesn’t have free funds to pay back its $1 billon loan in 2023, the country’s President stepped in to convince investors that financial situation is under control. On Thursday the Congress of El Salvador received two bills to authorize funds for $1.6B loan buyback.

El Salvador adopted bitcoin as legal tender in 2021 and according to Finance Minister as a result has been increased access to financial services for locals, as well as a rise in tourism and investments. As a next step El Salvador is going to issue its “Volcano bonds” using blockchain technology.