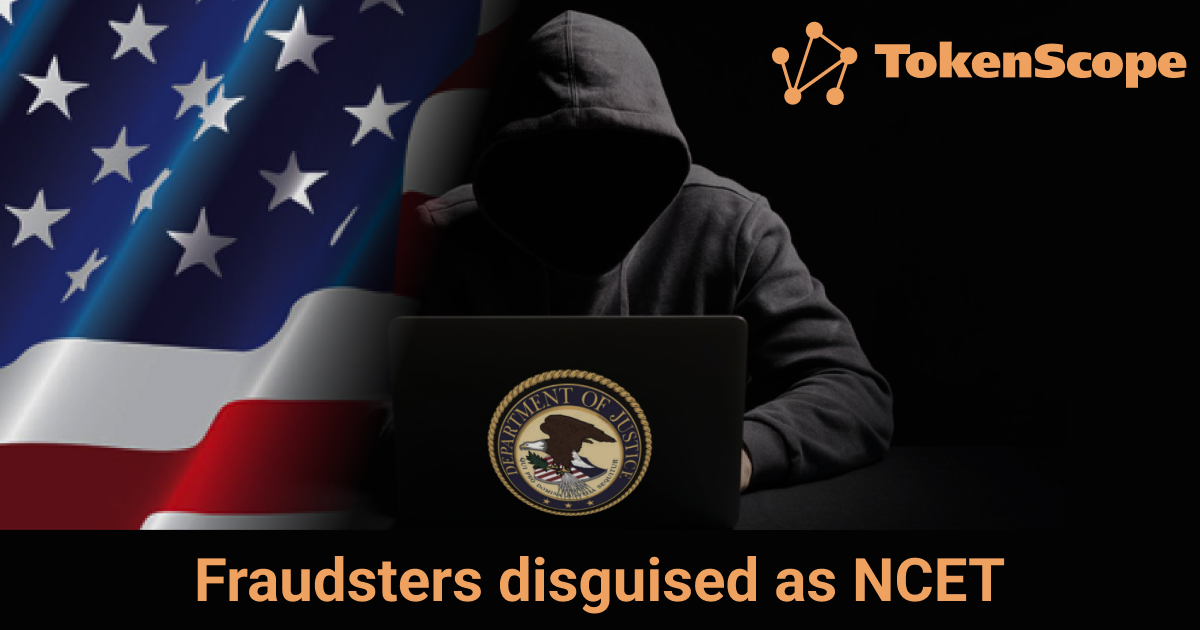 The TokenScope Team has identified a new type of fraud under the guise of assisting victims of other fraudsters in the field of digital asset scams. Let's talk about this type of attackers in more detail, using a specific example.

Some girl, Eunice Adams, applied to me in one of the groups in social messengers discussing scam projects and offered her assistance in investigation of cryptocurrency scams. I thought the offer was tempting and decided to play along a little. Eunice told me that her acquaintances do not simply track cryptocurrency transactions but also successfully return money to victims, and have had a successful experience with tracking since 2017. 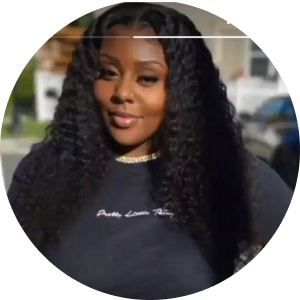 As such an acquaintance, she named Winston Townley, an FBI agent (phone +1-803-710-8000) who is a member of a certain NCET (National Cryptocurrency Enforcement Team) dealing with cryptocurrency investigations. 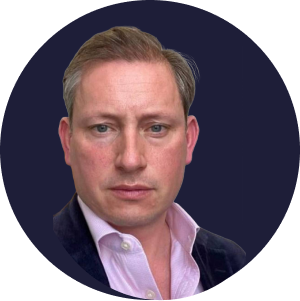 To support her words, Eunice even sent me a link from the website of the Department of Justice on creation of this group in October 2021.

For reference: Indeed, in February 2022, the US Department of Justice created a new FBI division, the National Cryptocurrency Enforcement Team (NCET). Its tasks include control over cryptocurrency circulation and confiscation of virtual assets from attackers. NCET is supposed to meet “the challenges brought by the criminal misuse of cryptocurrency and digital assets.”

Getting back to our story and following Eunice’s advice, I contacted Winston Townley (the only way to contact him was the WhatsApp messenger, probably this is a closed communication channel only for such secret employees). A conversation with the adversary revealed that they guarantee success of their fundraising activities in 92% of cases and, on average, work takes up to 7 days. To do this, they have the secret system Blockchain Forensics Investigator. Only a registered victim can get an access to the system and the site. Registration requires an initial $1,500 deposit to be refunded if the funds are returned. According to Winston Townley, secrecy is determined by the fact that this is a team of special agents.

We studied the address in BTC and established that it was created on May 20, 2022, the turnover is 0.55 BTC, the current balance of the address is 0.03 BTC, a total of 47 operations were carried out there.

The study of the outgoing transactions of the address bc1qhp8q8w5ef3gwr94t94l3y8xzj8sepzrkq2nuv0 shows that the funds from this address were withdrawn to the address bc1qm34lsc65zpw79lxes69zkqmk6ee3ewf0j77s3h belonging to the Binance exchange. 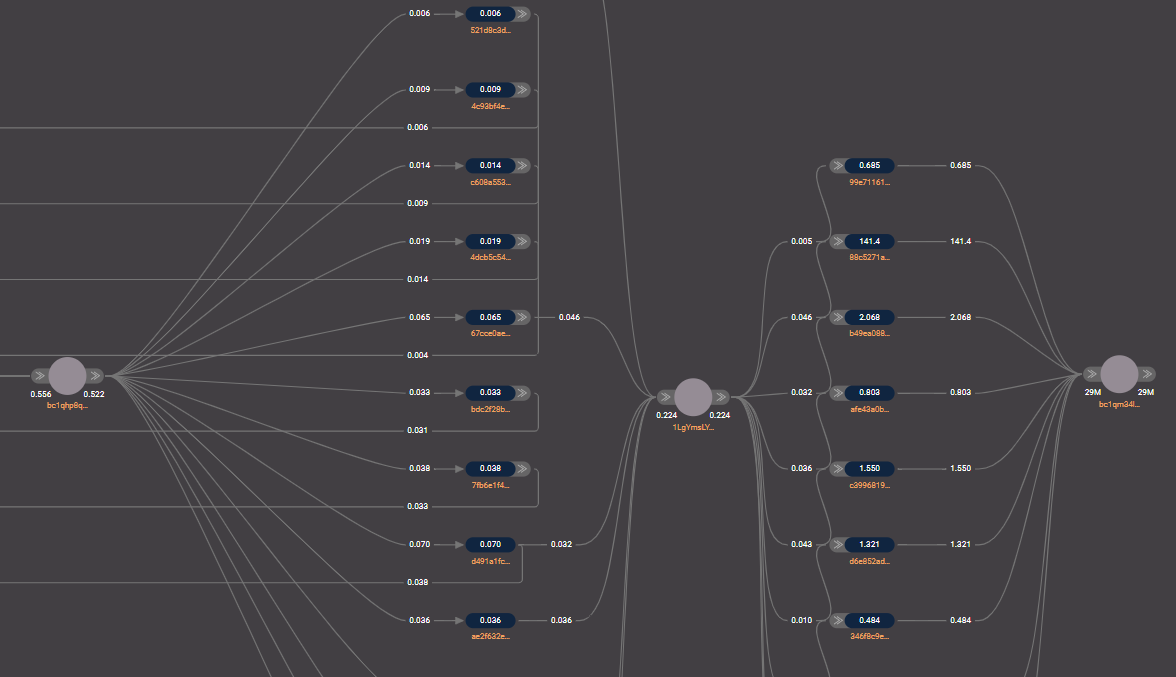 You can find the transaction graph at link.

The TokenScope urges you to avoid such professional assistants in cryptocurrency fraud investigations, even if they pose as FBI agents. Be vigilant and check the wallets of services and your counterparties on the platform TokenScope.