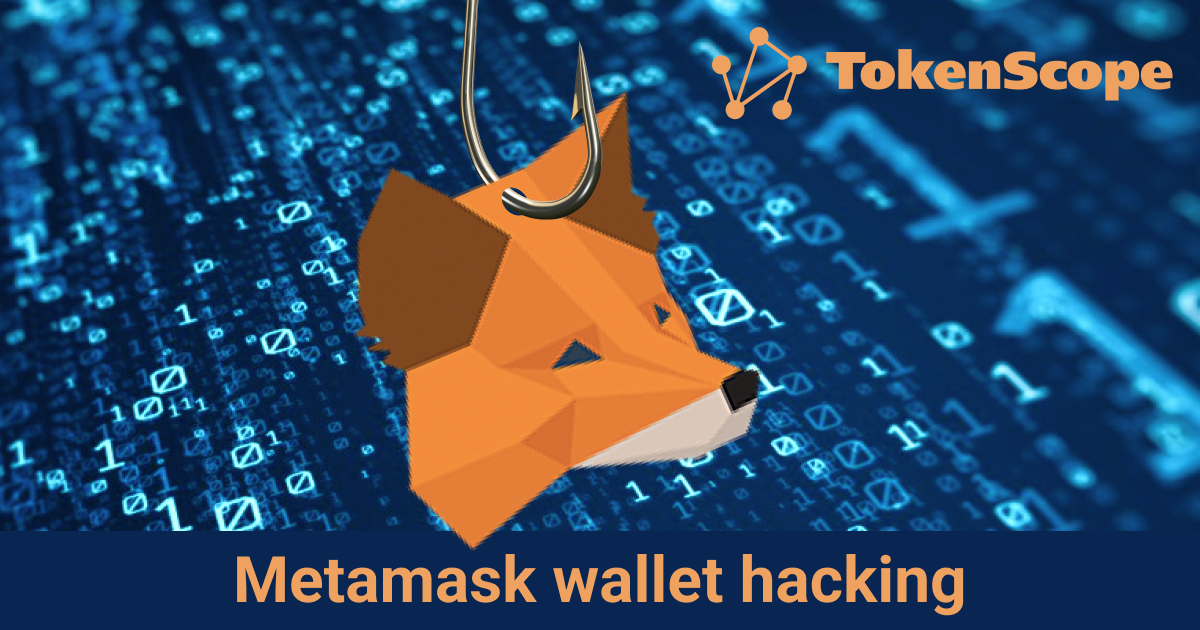 Upon request of one of our clients the TokenScope Team conducted an investigation of the theft of funds from the Metamask wallet.

According to www.roundtablefinance.com the address, 0x8f54972f4ca40bd3ffc8b085f6ece1739c40c65f is known to be associated with a phishing service spoofing Metamask through which on the 23rd of December, 2020 over $40 million was stolen. The withdrawal of funds was carried out via the Changenow.io exchange through the chain of addresses.

As a result, TokenScope Team traced the transactions chain of the stolen funds, which were transfered to the Tornado mixer service. In addition, we received confirmation that the addresses of the chain have been caught on the radar as being related to illegal activities.

Successful investments in cryptocurrency projects and don't forget to check addresses for risks. You can start with "Crypto scam victim, easy steps to avoid it" by TokenScope Team - it can help to save your funds!

The hidden funds of the LUNA project

How to determine cryptocurrency risks

How to interact with the exchanges in case of fraud