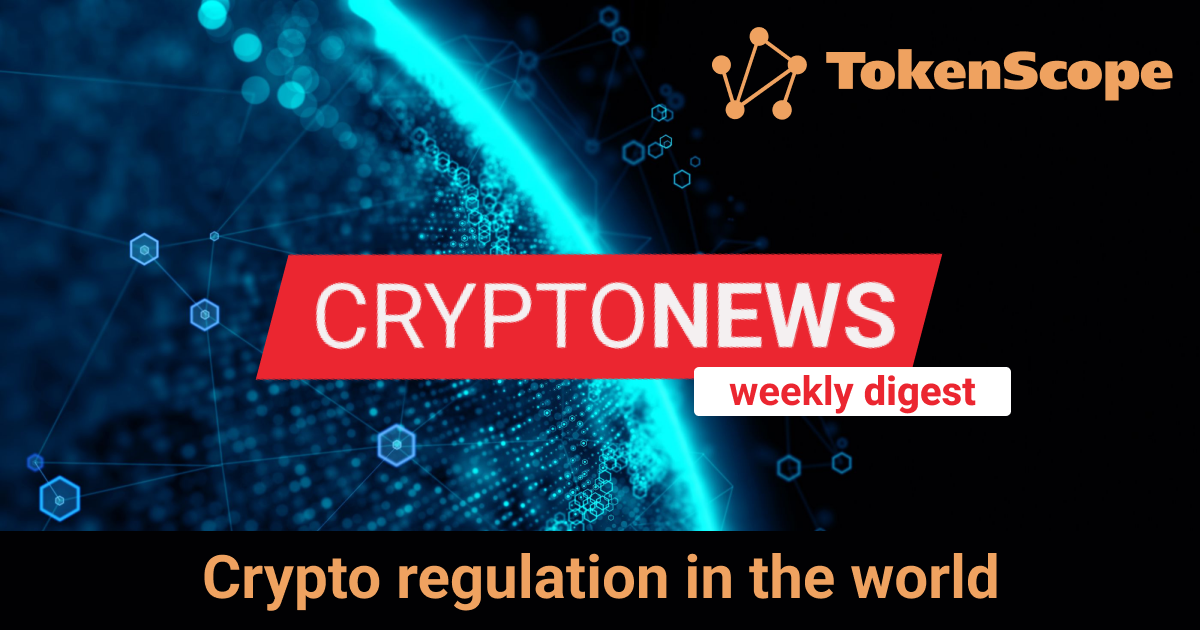 The Reserve Bank of India (RBI) continues to insist on a ban on cryptocurrencies due to the risks they pose to ordinary users and the economy.

The official position of the Indian authorities regarding digital assets has already undergone several changes. The country’s monetary authorities were negative about digital currencies from the outset, until a ban was imposed on transactions with them in 2018. The Supreme Court subsequently overturned this decision, stating that in the absence of any legal prohibition on the purchase or sale of cryptocurrencies, the RBI does not have the right to impose any restrictions, as this would violate the legal right of citizens to engage in trade.

As we wrote earlier, the Indian authorities have begun to work on creating a regulatory framework for the cryptosphere. However, a comprehensive regulation of cryptocurrencies has not been adopted. Thus, starting April 1, transactions with cryptocurrencies have become a subject of 30% tax, similar to winnings in gambling or other speculative transactions. This is one of the highest cryptocurrency taxes in the world. Perhaps, the only higher is in Japan, where the tax on cryptocurrency profits can reach up to 55%.

The RBI Governor Shaktikanta Das told The economic Times this week that the regulator continues to advocate a total ban on bitcoin and other virtual currencies. According to the RBI, the authorities managed to weaken the interest of citizens in digital assets through an extensive public awareness campaign on the speculative and criminal nature of such instruments.

Meanwhile, according to the UN India ranks among the top 10 countries in terms of cryptocurrency use by the citizens. A recent survey carried out by the KuCoin cryptocurrency exchange showed that more than 15% of the Indian population aged 18 to 60 own cryptocurrencies, and 33% of these people are very concerned about the issue of crypto regulation in the country and the lack of a full-fledged legal framework for digital assets.

Japan, despite being one of the most friendly countries to cryptocurrency, has long been criticized by investors for overtaxing cryptocurrency transactions, which could be as high as 55% for individuals. To turn things around, the Japanese government this week announced that the rules for taxing cryptocurrencies for companies will begin to be revised from 2023.

Currently, companies in Japan have a 30% corporate tax on cryptocurrencies, which is a limitation for the development of new business related to cryptocurrencies. Many startups prefer to open not in Japan, but in Singapore, where there is a much more lenient tax regime. The country’s cryptocurrency community, in this regard, sent a request to the authorities with a proposal to carry out a tax reform as early as 2023 and reduce the tax rate to 20%.

South Korean authorities announced that they decided to tax airdrops and other free distributions of tokens. Such transactions will be regarded as a gift and taxed from 10% to 50%, depending on the specific case.

This move is driven by the need to strengthen the regulation of cryptocurrencies. It is not ruled out, however, that in the future, exceptions will be introduced and certain models of airdrops will not be subject to taxes, such as charity, for example. The new rules will take effect from the year 2025.

According to the authorities, operations with cryptocurrencies pose a threat to individuals and the economy, as they are often carried out by scammers. However, as practice shows, such bans results the trading simply being moved to foreign trading platforms, and the shadow sector of crypto services is also growing .