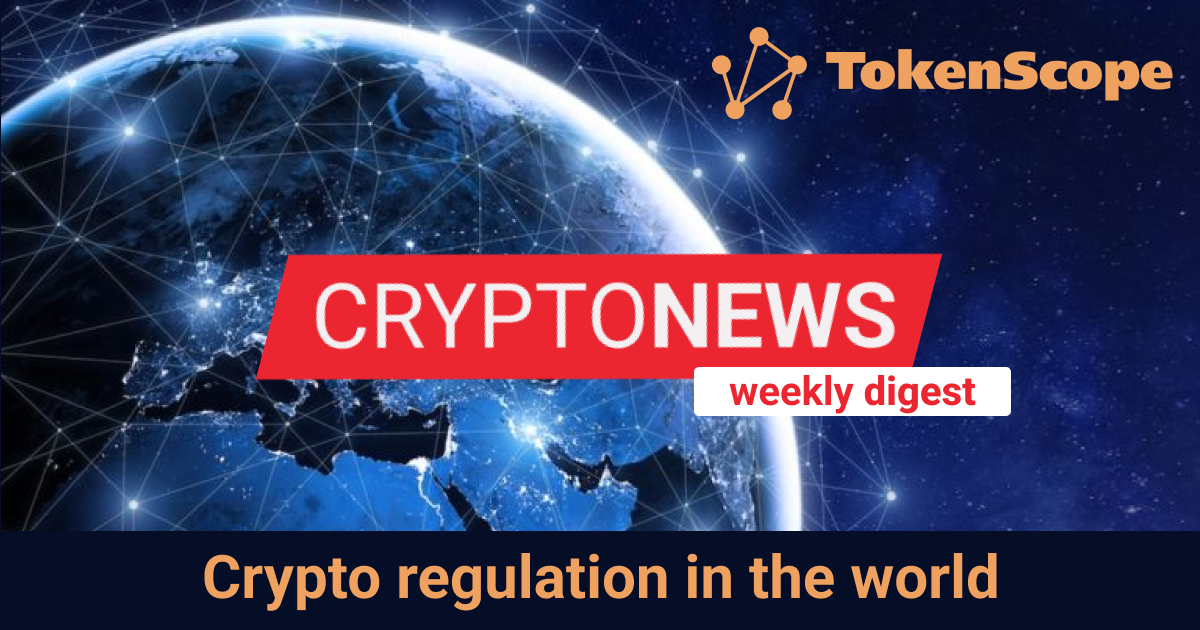 Genesis, one of the largest US crypto lending companies, and two related companies have filed for bankruptcy. The company plans to provide itself with protection from creditors in accordance to Chapter 11 of the US Bankruptcy Code to restructure the lending business and return funds to creditors.

Genesis' debt to more than 100,000 creditors is estimated at between $1 billion and $11 billion. Genesis' largest creditor is the Gemini cryptocurrency exchange ($760 million) and the customers of the Gemini Earn service, which was provided in partnership with Genesis. Also among the creditors of the exchange are such well-known companies as Bybit ($150 million) and Decentraland ($55 million). It should be noted that Decentraland denies any investment related to Genesis.

Genesis is experiencing financial difficulties due to the bankruptcy of the FTX cryptocurrency exchange , which also filed for bankruptcy under Chapter 11 of the Bankruptcy Code. At the same time, the new CEO of FTX, John Ray, said that he was studying the possibility of restarting the exchange’s business. A dedicated working group is looking into whether FTX 's reopening can create more value for users than its liquidation. We already wrote that according to court documents, about 117 potential buyers are interested in acquiring FTX divisions.

It was announced that BitZlato, associated with Russia Hong Kong registered cryptocurrency exchange was shut down and its founder Anatoly Legkodymov was arrested. According to the DOJ, Bitzlato is accused of conducting money transfers without a license, violating U.S. AML laws, and handling $700 million in illegally obtained funds. Legkodymov deliberately turned Bitzlato into a haven for funds used for various criminal activities.

Bitzlato 's largest counterparty in cryptocurrency transactions is said to have been the darknet Hydra market. Also, according to the TokenScope team, the exchange was used to launder money from deceived users of the Finiko and Frendex crypto pyramids.

The authorities of the United Arab Emirates are planning to change the rules for supervision of the virtual assets market in the country. Under the new rules, supervision will be carried out not only by Emirates, but also by a central authority.

The new directives came into force on January 15, 2023. The main purpose of the innovations is to ensure the safety of investors and increase efficiency of the supervision of the crypto industry. According to the authorities, cryptocurrency traders and investors face serious risks associated with both the actions of VASPs and the emergence of new tokens and cryptocurrencies.

The UAE consists of 7 Emirates, each may have its own regulation in the financial sector. In addition, there are 3 free economic zones 2 of which have their own financial supervising authorities: the Dubai International Financial Center (DIFC), regulated by the Dubai Financial Services Authority, and the Abu Dhabi Global Market (ADGM), which is supervised by the Abu Dhabi Financial Services Regulatory Authority. At the federal level, in addition to the Central Bank of the UAE, regulation is also carried out by the Securities and Commodities Authority (SCA). The UAE's largest free economic zone The Dubai Multi Commodities Center (DMCC) fall under its supervision. From now SCA has been granted by additional powers.

The Reserve Bank of India (RBI) continues to believe that cryptocurrencies should not be legalized, as they carry serious risks for users and are analogous to gambling. The RBI believes that it is necessary to completely ban the trading of cryptocurrencies.

Since so many citizens in India use cryptocurrencies for investments and savings, RBI fears a complete loss of control over the economy. According to the RBI, about 20% of transactions in the country are carried out in cryptocurrencies and are not being controlled be the regulator.