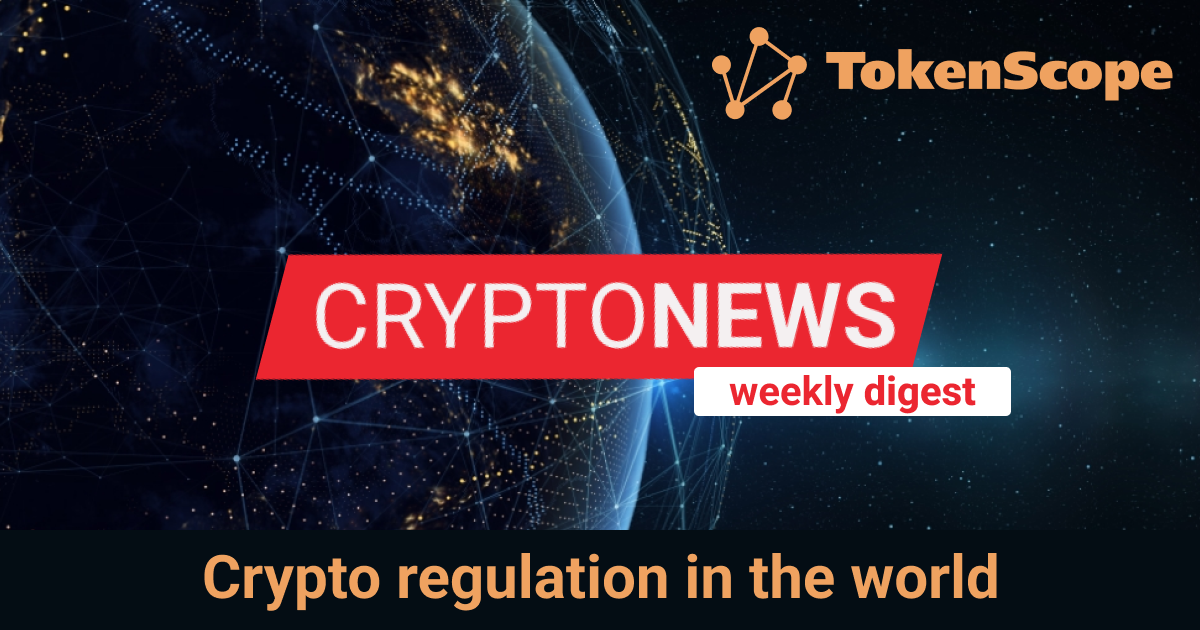 Sam Bankman-Fried, the former FTX exchange’s CEO pleaded not guilty to the charges brought against him by the US prosecutors. The federal prosecutors unsealed eight criminal charges such as wire fraud, misappropriation of crypto exchange customers' money, and money laundering.

This week information emerged that several members of the US Democratic Party and campaign committees are also currently under investigation by federal prosecutors over FTX donations. Bankman-Fried donated a lot of money to the Democrats, of which about $5 million went to the Joe Biden’s election campaign.

Caroline Ellison and FTX co-founder Gary Wong have already pleaded guilty and are cooperating with the investigation. The judge scheduled the next hearing for October 10. By that time, the public will have forgotten about this scandal, which will give the accused additional bonuses in court.

Unfortunately, some FTX lenders may not make it to October 2023. One of the largest – Genesis Global Trading issued Alameda Research loans for hundreds of millions of dollars and now the company is considering filing for bankruptcy, in accordance with Article 11 of the US Code. The company is pursuing layoffs and has already laid off almost 50% of its staff.

Following several major shocks of cryptocurrencies market in the US Congress are discussing some bill proposals on crypto regulation.

Since none of these bills have yet been passed, Congress is concerned about the lack of adequate regulation and is calling for them to be finalized as soon as possible. It is also expected to amend the legislation with several proposals that will allow the application of the current rules of banking, securities and taxation to companies working with cryptocurrencies. The Congress is also calling on the Securities and Exchange Commission (SEC) to act more strongly on the cryptocurrency market this year to prevent a recurrence of the situation that happened with the FTX exchange.