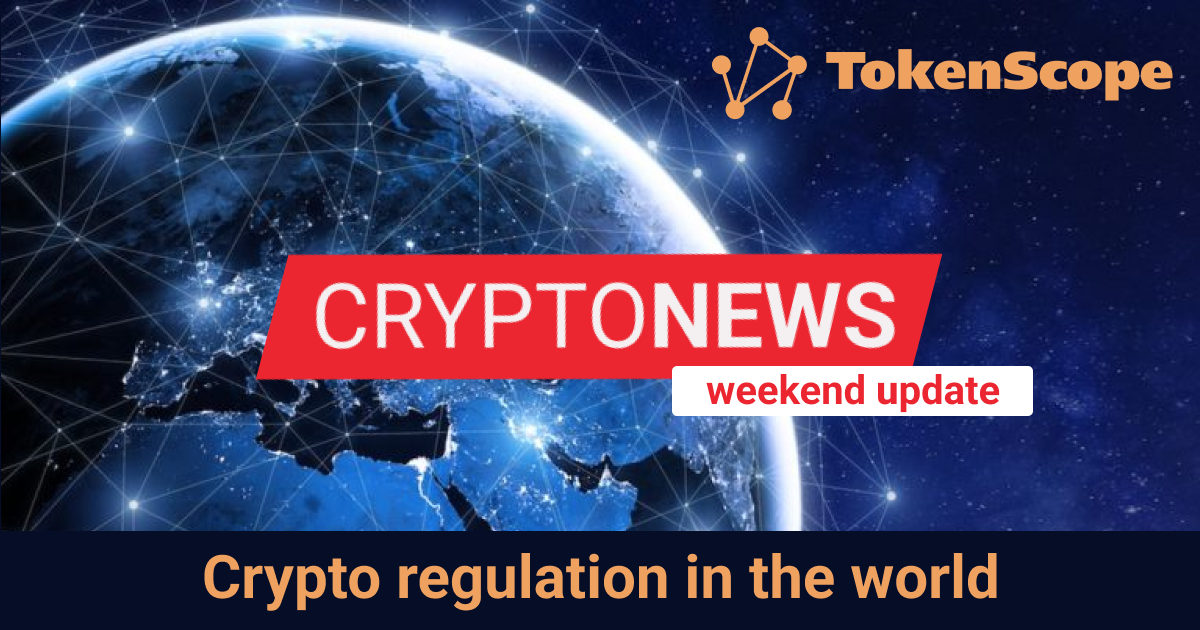 Japan is ready to allow trust banks to manage crypto assets – announced Financial Service Agency (FSA) that is a national regulative body both for the banking sector and the crypto industry. Amendments to the legislation are being discussed at the moment and they are planned to be introduced by the end of this year. Changes to the regulatory framework will allow banks to carry out crypto-related asset management operations even despite of their price volatility. However, such changes are aimed to strengthen protection of investors and contribute to the further development of the Japanese financial market common to crypto-assets.

Japan has one of the world’s most progressive regulatory framework for cryptocurrencies and recognizes them as legal property under The Payment Services Act (PSA). Crypto-transactions are a subject of taxation, and virtual assets service providers must be licensed and comply with AML / CFT requirements. Also, Japan was one of the first countries to introduce a special legal framework for stablecoins that was made not far after the collapse of the stablecoin Terra. In early June, the Japanese Parliament passed a bill clarifying the legal status of stablecoins and defining them essentially as digital money. Under the new law, stablecoins must be linked to the yen or another legal tender and guarantee holders the right to redeem them at face value.

Since Japan has an advanced experience in regulating cryptocurrencies, the TokenScope team plans to prepare an overview of crypto legal framework in this country at an early date.

In India, which unlike Japan, still lacks a comprehensive approach to crypto regulation, this week came into force new rules for taxing cryptocurrency transactions. In accordance with the amendments to The Income Tax Act, from the beginning of April all transactions with cryptocurrencies are taxed at 30%, same as gambling or other speculative transactions. In addition, starting at July all crypto transactions will also be subject to 1% TDS. The obligation to withhold tax may also be imposed on the owner of the blockchain on which NFTs are traded (whether or not they are resident in India) as they may be considered e-commerce operators facilitating the trading of NFTs.

On the one hand, such a heavy taxation of crypto-transactions can cause cash flow to the “shadow” side of the Indian crypto-industry, but on the other hand, tax innovations are gradually leading the country to the full adoption of cryptocurrencies. The introduced amendments include a definition of decentralized financial instruments like virtual digital assets (VDA) and this a really new step towards comprehensive regulation. We believe that India will soon come to the adoption of «Cryptocurrency and Regulation of Official Digital Currency Bill», which has been discussed since 2018.

Two months ago, the Central African Republic became the second country in the world after El Salvador to legalize Bitcoin as a legal tender, equating it to the national currency, the CFA franc. On Monday, July 4, President Faustin Archange Touadéra announced the launch of the national cryptocurrency Sango Coin, which will also be recognized as an official means of payment. According to the president, Sango Coin will be provided with the natural resources of the Central African Republic - diamonds and oil. No details of the project were disclosed, but the president believes that the tokenization of the country's natural resources will positively affect its economic development, as well as provide citizens with a broader access to financial services. Certainly we will keep this case under the radar.

UK and U.S. participants in the U.S.-UK Financial Innovation Partnership (FIP) held a meeting in London and made a joint statement with the intention of strengthening regulatory control between the two countries, as well as strengthening work on the development of financial innovations. In addition, approaches to the regulation of CBDCs and stablecoins has been discussed.

It should be noted that the Bank of England on 5th of July published a regular report on financial stability, where it was stated that there is a need to strengthen the regulation of the crypto-assets market. BoA assessed the current cryptocurrency, including the stability issue of some stablecoins, and called for the introduction of more effective legal regulations in order to minimize such risks to the financial system. At the same time, legislation on the stablecoin regulation system is already being prepared in England, which is planned to be introduced by early autumn.

The EU has just reached an agreement on comprehensive crypto regulation in Europe and continues to discuss certain aspects such as NFT legislation framework. It is likely that Europe will also follow the path of further tightening of legislation and NFTs will have to fall under anti-money laundering laws. The European Parliament proposes to introduce requirements for customer verification on NFT platforms, as they are carried out with other VASPs. Also legal entities issuing and selling digital tokens in any EU country will have to obtain a license from the national regulator. The provision of any services related to the circulation of crypto assets without a license will be illegal and all transactions should be carried out with AML/CFT measures.

Japan is the crypto-friendliest country in the world