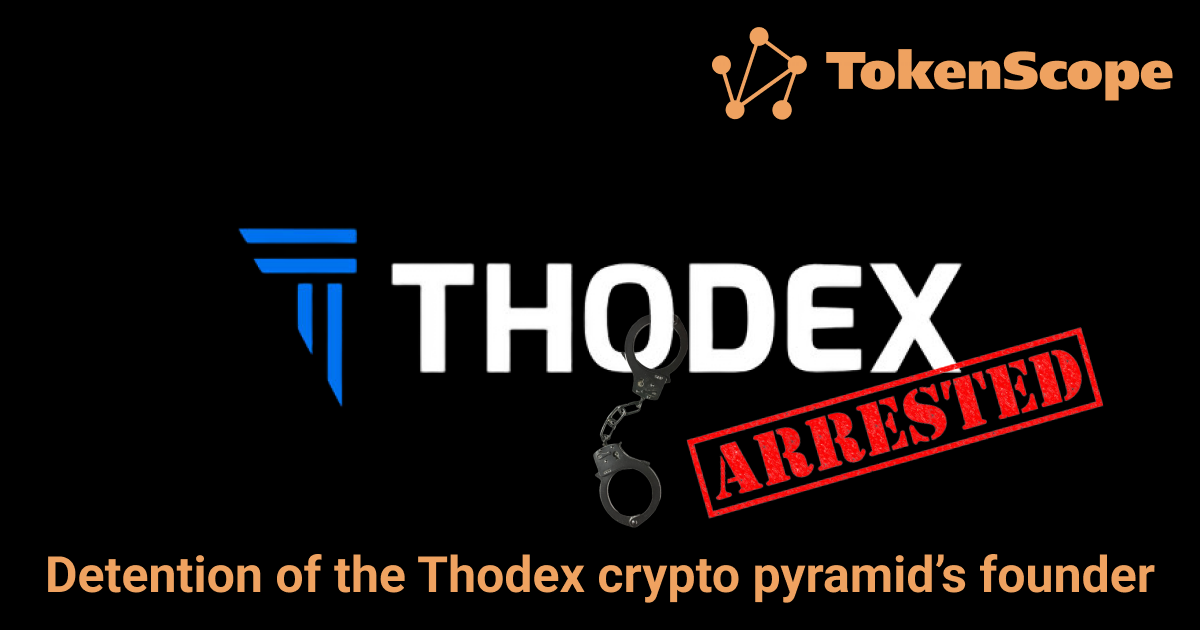 August, 20 in Albania was detained a founder of the Turkey-based Thodex cryptocurrency pyramid Fatih Ozer. He was put on the international wanted list for the alleged theft of more than $2 billion from almost 400 000 of pyramid’s clients. 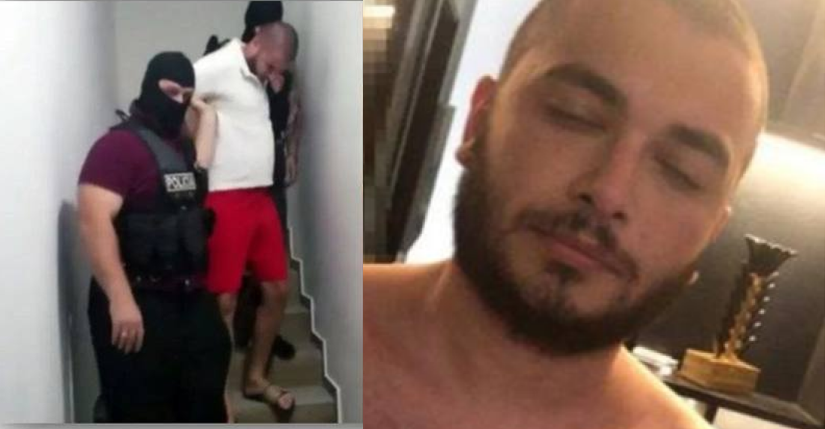 It was revealed earlier by Turkish news channels that following the collapse of the Thodex exchange in April 2021, all its funds had disappeared along with its organizers. Now pyramid’s clients got a new chance to return their stolen funds. Moreover, according to Tokenscope’s data, part of the stolen amount remains on a cold storage wallets by a present time.

Tokenscope has already conducted its own investigation into the circumstances of this exit scam. During the investigation it was revealed that funds in the ETH and HOLO currencies had been withdrawn through hot wallets on the Binance exchange. All gathered bitcoins were withdrawn through wallets on the KRAKEN exchange. In addition, we discovered several cold storage wallets, where fraudsters have transferred about $150 million.

Further investigation revealed that on the BTC wallet 17FBsEF3tZz2A3dWLJ6GyLpDcRqzSwqdCV still remained over 320 BTC (equivalent to $6 million).

On another BTC wallet bc1qu8ehf0wpyrdugdj9u87mghn2trw2fd5ynezp9wwm39eerzmuue0qj5d5yz more than 3 000 BTC (equivalent to $50 million) still can be found.

In addition, a significant part of the stolen funds remained on the cold HOLO wallets (about $30 million).

We continue to monitor the situation.