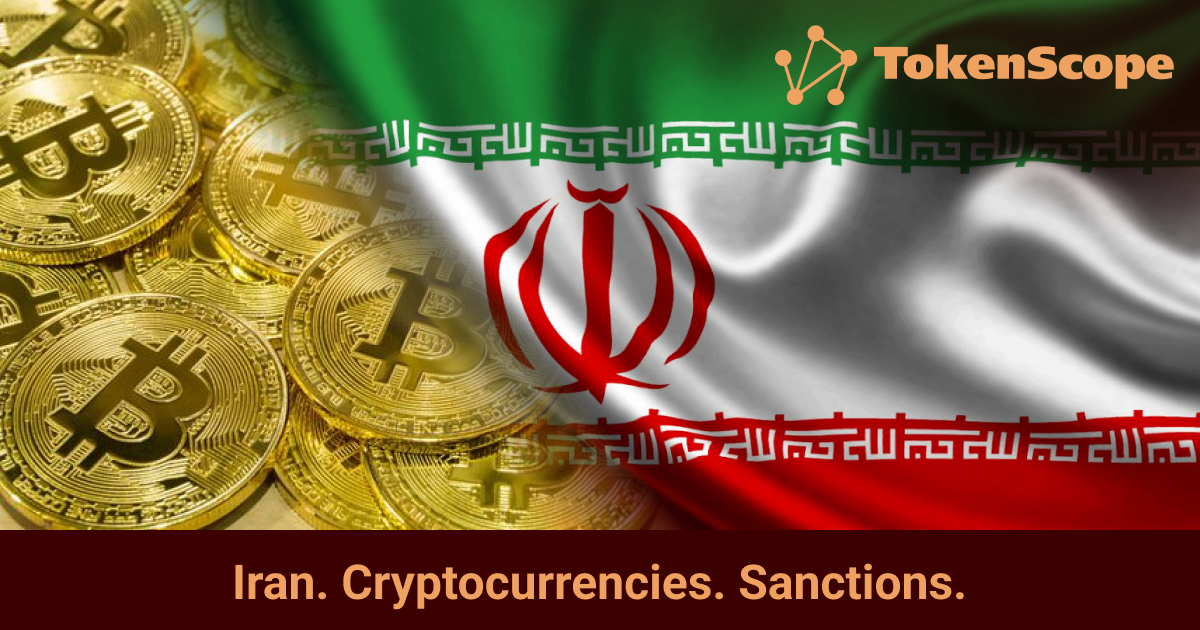 This August Iran announced the first foreign trade cryptocurrency transaction worth $10 million. There is still no reliable information on how exactly this operation was carried out, since it is obvious that the country is not interested in disseminating details. However, many questions have arisen. First of all, what cryptocurrency was used and how exactly this transaction was made. Let's try to figure out how it could be and what benefits it will bring to the country's economy.

Iran legalized cryptocurrency mining back in 2019. According to some reports, about 4.5% of the world's bitcoin is mined in Iran. According to Iran’s data, since 2019, the country has been using bitcoin to sell oil to its partners, primarily China, bypassing sanctions. A report of the Analytical Center under the President of the country was published, which indicated that cryptocurrency mining can provide up to $2 million in income per day. The development of the mining industry also contributes to the growth of employment and the development of the country's energy market.

Iran equates mining with industrial production. The country is popular among miners because of cheap electricity. At the beginning of 2020, more than 1,000 cryptocurrency mining licenses were issued in the country. The growth in mining volume was also due to the relocation of miners from China to the country. After the ban on cryptocurrency mining in China, a large number of Chinese companies moved to Kazakhstan, Russia and Iran.

Thus, Iran has an impressive pool of cryptocurrency liquidity, which makes it possible to conduct transactions with cryptocurrency through various exchanges. For example, the Binance crypto exchange has been repeatedly attacked by the US authorities for turning a blind eye to Iranian traders and not taking restrictive measures against them. Moreover according to some information an above mentioned transaction was carried out on the Binance exchange .

In 2019 Iran launched its own gold-backed cryptocurrency PayMon. The main purpose of this cryptocurrency, as stated, was the need to use it to circumvent sanctions, primarily when trading with China. Unfortunately, there is no meaningful information about the use of PayMon, and therefore, we cannot draw a conclusion about its effectiveness. However, the plan was precisely to create an intermediate liquidity token so that it would be possible to exchange this token for cryptocurrency or Iranian Rial.

In any case, the experience of Iran in the near future will show how cryptocurrencies can become the groundwork for a new, decentralized financial system that will be resistant to restrictions and ensure the uninterrupted exchange of financial information.

The TokenScope team will continue to monitor the development of cryptocurrency regulation in Iran, as well as the most important changes in world’scrypto regulation and provide a comprehensive and prompt overview.

New Features of the TokenScope Platform